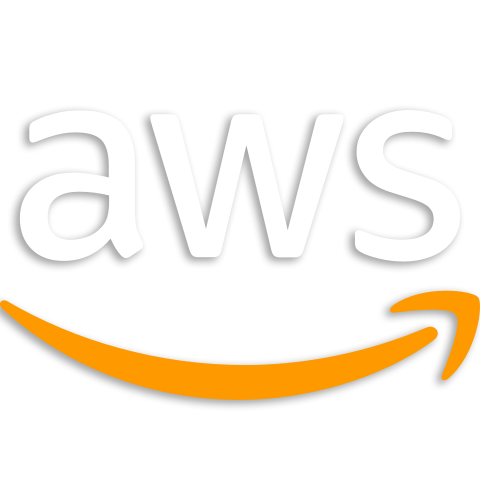 A large enterprise experienced scaling problems in the way their cloud infrastructure was provisioned and managed, as their cloud adoption grew. Manually triggering deployment scripts was no longer sufficient - it made it difficult to maintain the growing collection of accounts and environments, there was no insight to the deployment history, and the use of infrastructure-as-code was unenforced and sporadic. 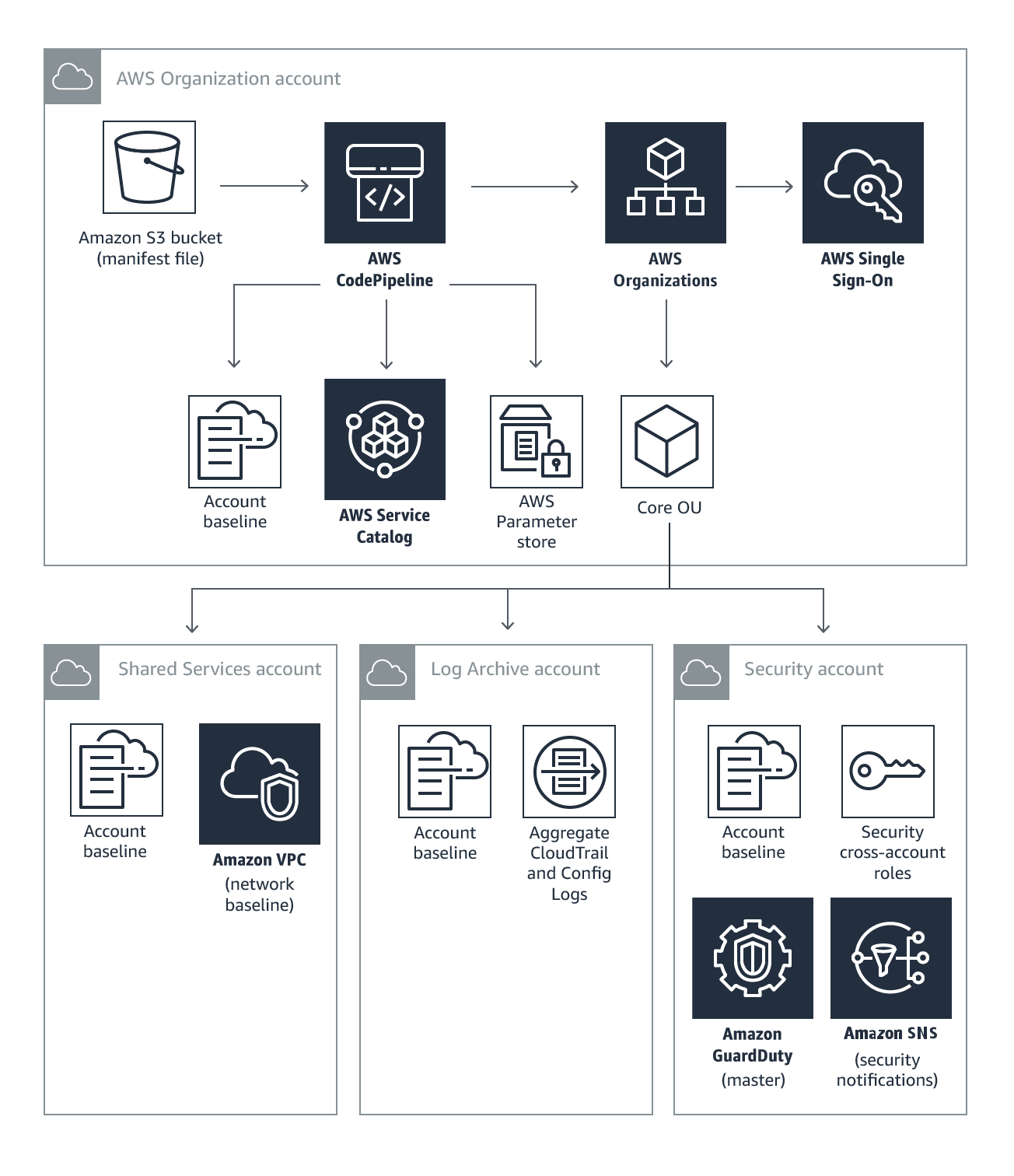 The customer needed an approach that would allow them to maintain a central definition of their entire cloud platform as code, and provide a robust, versioned deployment pipeline. Implementing a Landing Zone for their cloud platform would enable their utilisation of the cloud to grow without creating an additional burden of management for each additional account or resource. A solid deployment pipeline would also have to be incorporated to provide assurance of conformity and security for the landing zone's automation.

A complete picture of the current deployment practices had to be painted in order to correctly implement a suitable landing zone. The customers particular requirements had to be understood so that a customised landing zone solution could be designed and implemented. The current practices had to be fully documented to ensure that nothing would be missing from the new implementation. Furthermore, the new architecture was designed to encompass all the current features of the customers environment while incorporating a new way-of-working based on the GitOps paradigm - every change to the super-infrastructure or its components should be initiated from the code repo acting as a single-source-of-truth. Using the framework of the AWS Landing Zone solution, an appropriate design for their current and future infrastructure was drawn up.

During the implementation of the landing zone, several issues were encountered that added challenges to the project. Many of the baseline resources utilised in the customers accounts were using cloudformation incompatible AWS API calls, so a way had to be found way around that. In the end, custom resources were heavily utilised to provision the necessary resources and configurations, which required careful design of the resource CREATE, UPDATE and DELETE methods to ensure that proper idempotency was maintained throughout.

The existing code repository of the customer did not provide or integrate well with any suitable CI/CD tooling, so the code repo was moved to a self-hosted Gitlab server. This meant that Gitlab's native CI/CD could be leveraged to complete the deployment pipeline, using several custom-made components to complement the customers particular use cases.

The final implementation of the Landing Zone allowed the customer to provision new accounts in a simple way using an Account Vending Machine. This collection of lambda backed custom resources allowed the automated creation of AWS organisation accounts which had a baseline of AWS resources. These baseline resources provided for such things as:

The Account Vending Machine was provided as an AWS Service Catalog product, which allowed the AVM to be shared with nested Organisation Units (OUs). Thus provisioning of new accounts could be delegated to other business units in a self-service manner, while still enforcing the mandated security baseline for every new account. Furthermore, any updates applied to the AVM's baselines would be automatically inherited.

The foundation for a succesful transformation to the Cloud is the use of a Landing Zone. Landing Zones bundle cloud environment configuration such as; Security, Compliancy, IAM / RBAC, Networking, Billing, Logging, Monitoring and Auditing as well as the configuration of products to support specific workload requirements. Landing zones are delivered using Infrastructure as Code (IaC) which ensures consistently trusted, rapid and repeatable deployments.